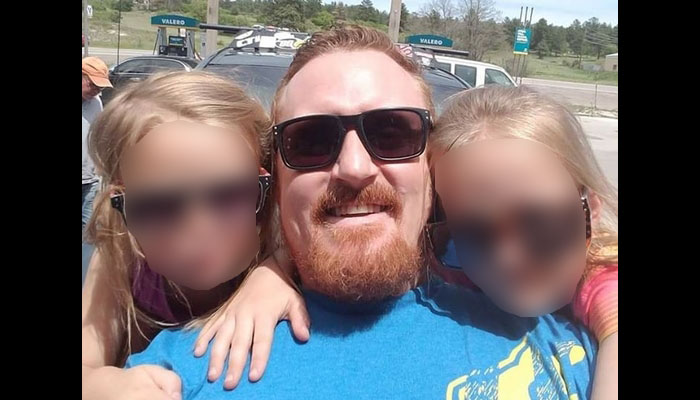 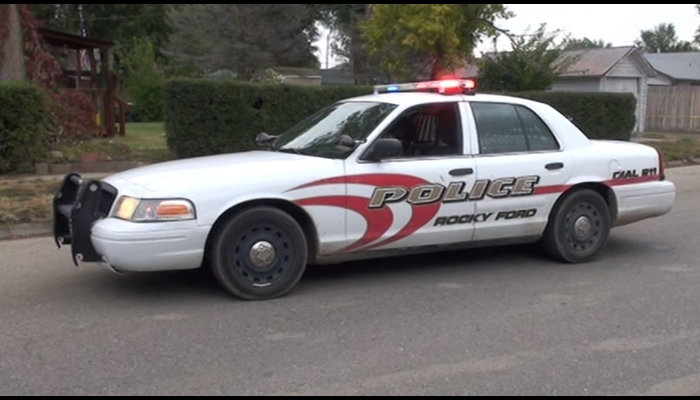 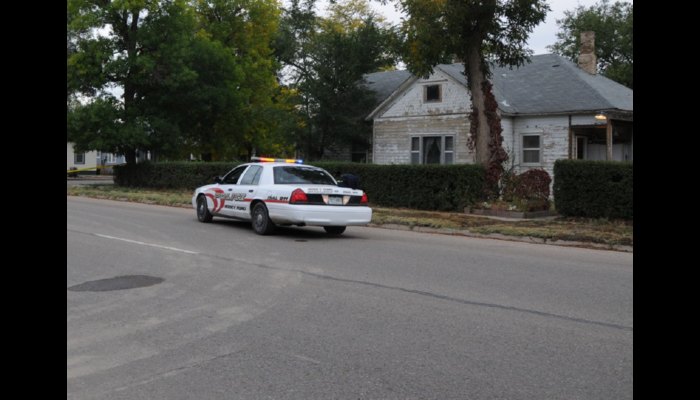 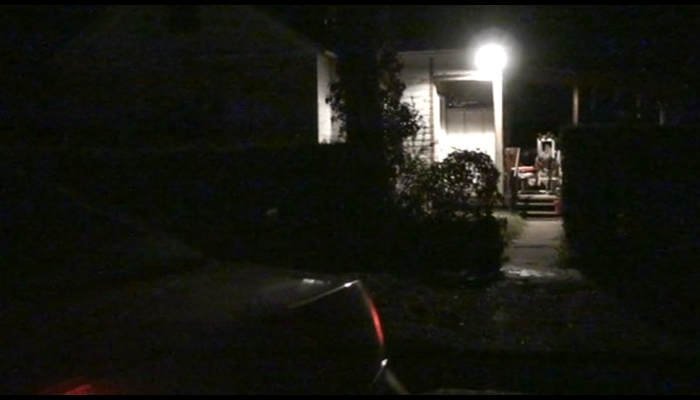 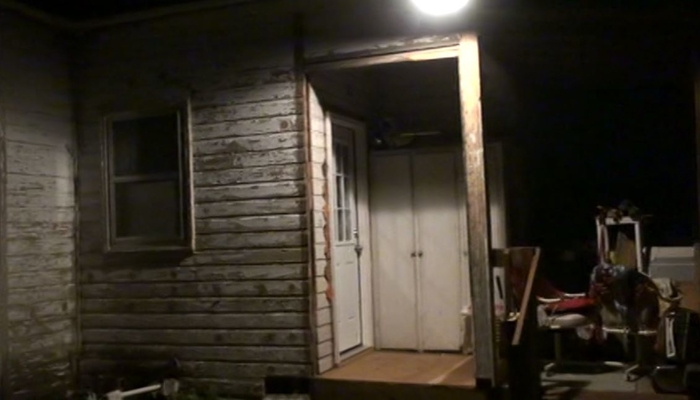 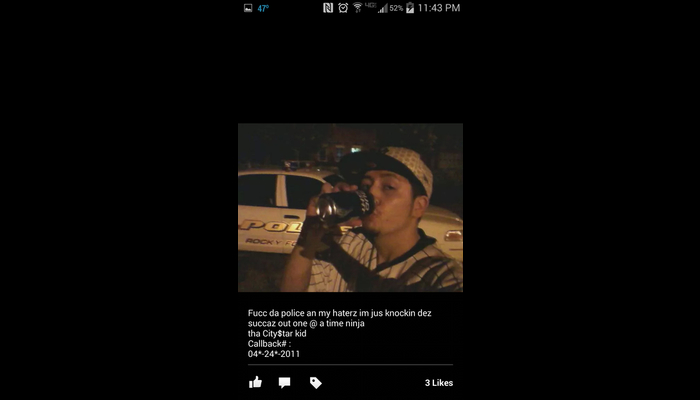 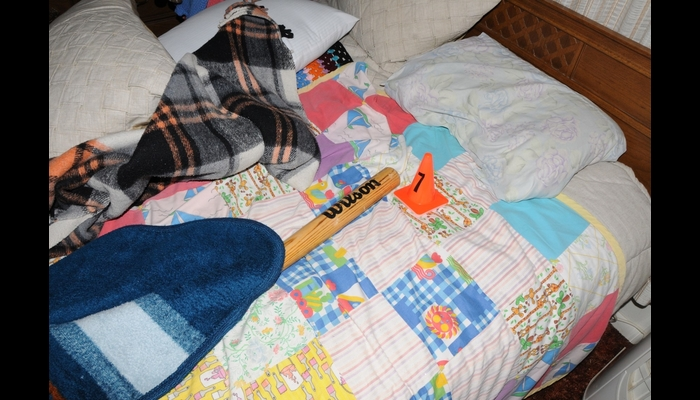 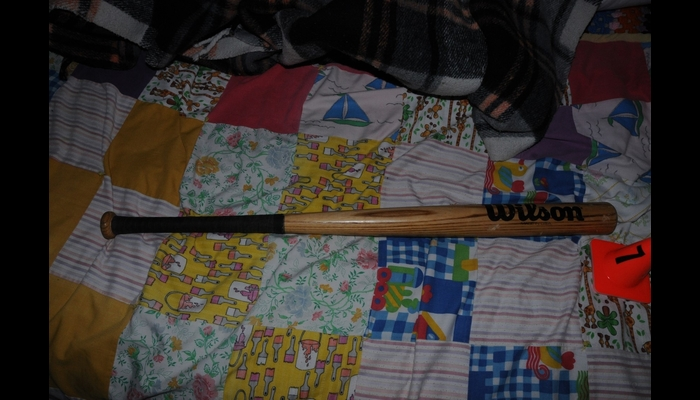 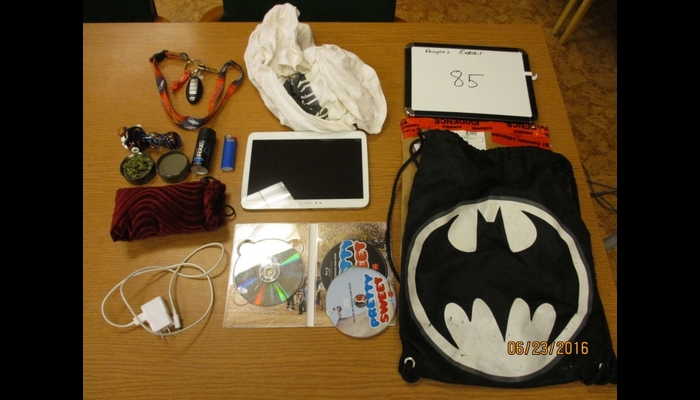 Previous Next
Thank you for visiting this website. Our goal here is to tell a story about an officer involved shooting that occurred on October 12, 2014 at 1:55am. The shooting, while tragic for all involved, was justified. You will learn throughout this website about all the witness contradictions, jury misconduct, evidentiary discrepancies, and collusion that led to the murder conviction of a highly decorated and esteemed Police Officer and Navy Veteran. We hope that after you see the incredible amount of judicial injustice present in this case that you will stand with us in trying to fix it. Until then, an innocent man remains in prison due to systemic failure of the system he swore to protect for over 15 years of his life.

The shooting occurred during the so-called "War on Police" that was taking place throughout the country during the Black Lives Matter movement. During this time, there were several instances of officer involved shootings that resulted in rioting in the streets and a general distrust of police nation-wide. While we are not arguing either side of the Black Lives Matter movement, we would like everyone to understand the context of the times, and extreme amount of pressure that was placed on Police Officers. Police Officers were criticized routinely, and their every action was scrutinized. Mainstream media unfairly painted Police Officers in a negative light, ignoring the intense and life-threatening situations they faced on a daily basis. Situations in which they were required to make split-second decisions in the face of extreme fear and uncertainty. Situations in which their actions would be scrutinized for the rest of their lives.

There is no denying this was a difficult time for our nation. Repercussions were felt throughout all communities, not just those made up of minorities. People lost loved ones, communities were rattled, Police Officers faced an unfair amount of pressure, and distrust of Law Enforcement perpetuated throughout the Nation. But we must keep in mind, one bad apple shouldn't reflect upon the rest of the bunch. The possible mistakes of other Police Officers shouldn't be used as judgement against their peers.

It should be noted however, that during this period of time, city and state officials were under pressure as well. They were under pressure to appease to public pressure. They were pressured to ensure that their communities and their cities wouldn't make national news. Any perceivable misstep, whether warranted or not, could result in rioting and looting on their streets.

We mention this "War on Police" because we believe it had a significant impact on this case. The county leadership in which this shooting occurred was constantly worried about the potentially dangerous public outcry. They didn't want another Ferguson. But what they failed to realize, was that this case was not another Ferguson. There is insurmountable evidence that shows how the shooting was justified as a matter of self-defense. We will walk you through that evidence.

It is also important to highlight the media portrayal of this case. The media continuously misreported facts of the case and slandered Adam's character, while simultaneously praising the character of Jack Jacquez. The media and the courts repeatedly stated that Jack was a young college kid that loved cartoons and video games. On the other hand, these same people described Adam as a 42-year-old, second chance, 4-month rookie cop that had severe anger issues and was racist. No proof, no facts, just smears. This couldn't be further from the truth. Adam was 31, while Jack was 27. We will show you the pictures and character statements by family and friends of both Jack and Adam that describe them in a more truthful manner.

In order to tell the story in its entirety, we have organized the material in a certain way. First, we will describe the timeline of events that occurred on that fateful night. This section will walk you through a chronological timeline, explaining the laws, and describing the actions took by everyone involved. Next, we will take a look at several of the key individuals involved in the incident. This section is not meant to smear anyone's character, only to bring to light certain characteristics that were ignored by the media and courts. Finally, we will visit all of the major inconsistencies, lies, contradictions, misconduct, and collusion rampant throughout this case. The majority of these revolve around the presence of a baseball bat that was used to threaten Officer Ashby into firing his service weapon in self-defense.

In conclusion, we hope you could find it in your heart to read through this website, watch the video/audio evidence, and come to your own conclusions of what happened. We hope to remove all opinions from this website and only represent statements and facts that have direct evidence associated with them in the form of videos, images, audios, and documents. Please click the "Next" button on the right side of the navigation menu to learn about the timeline of events. You can also choose to navigate to any section as you wish.